Kaiser is a Bari-based producer and DJ. He began his collaboration with Etruria Beat in 2013 with the track “Conversation”, part of the VA named Bud Sampler (Part 1), many times played by Richie Hawtin.
Today he presents his first Ep for Etruria, entitled “Medusa”.
The pack consists of two original tracks “Save the Chord”, so entitled because of the presence of some overlapping dub-chords which intersect one each other and create a melody on which grows a well balanced groove; and “Medusa” taking its name by the Ep, is a techno track with an aggressive and imposing rhythm , perfect for the most powerful dancefloors!
In addition then, two remixes by highly respected artists in the European techno scene: DJ Emerson , Microfon Rec. owner and well-known producer on Clr and Sleaze records, infecting “Save the Chord” with his typical sound, comes up with a powerful kick and a impetuous groove, restless.
Finally Matthias Fridell , after many releases on relevant techno labels such as like Gynoid Audio and AFFIN supplies a dark-and-meantime-melodies contaminated version, crossing some Detroit-reminding sounds. Enjoy !

Distributed by word and sound 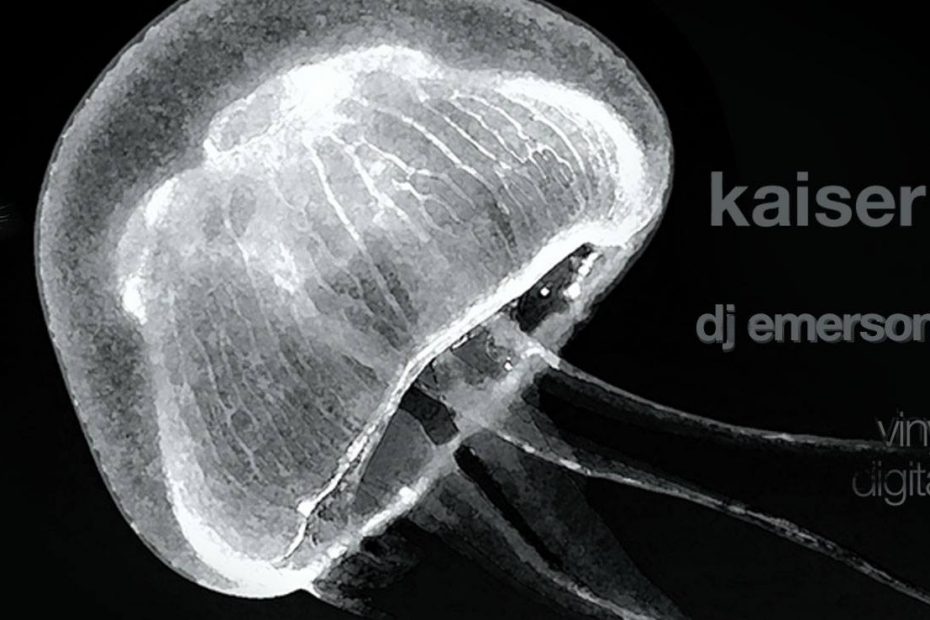