As a second release of 2016, Etruria Beat introduces Kaiser’s second ep. The first ep, Medusa had an enormous success also thank to the track Save the chord, especially the Dj Emerson’s remix played by Adam Beyer, Joseph Capriati, and by other artist of the same level. After Medusa he printed on vynil and digital for Kaputt, an important german label. Now, finally we can introduce his new ep on Etruria Beat. Inside the circle is the title of this new release, in a ltd there is the yellow vinyl with the original mix and three remixes. The original is the union of powerful rythms with melodic sounds along with a voice.  The first remix is by Urbano, part of Affin and Decoy, who realized the idea in a more technical way.

The second remix is by Miss Sunshine, very acid and minimal sounds perfectly made for an every-hour dancefloor.

The third one is by Toms Due, part of the Etruria Beat squad, which re-worked the track in their techno/house style.

Ladies and Gentleman, we introduce you the new Etb027.

Home » News » “Kaiser – Inside the Circle” is available on the best records shops of the world!

“Kaiser – Inside the Circle” is available on the best records shops of the world! 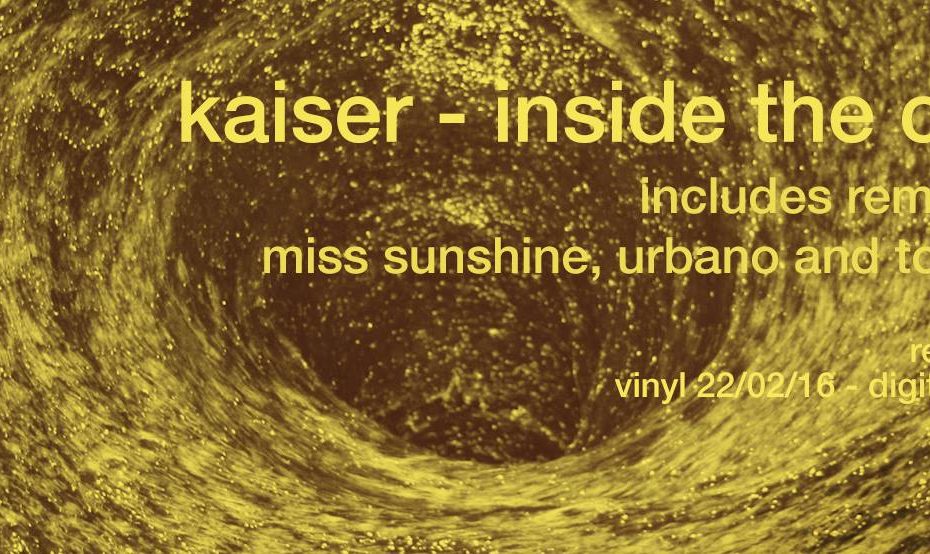