It is already release number 24 for Luca Agnelli´s Etruria Beat , what a long and exciting journey thru sounds . Along the way , the label had the chance to discover a few new talents and help develop them . Amongst them , Venezia resident Bastinov . For his second release with ETB , the young italian producer offers 4 amazing tracks : The ep starts with Prisma , a strong tune with a huge analogue synth repeating itself over a swing 909 beat , until a dreamy pad hits the break to release some more action . This tune will be featured on Sven Vath´s Sound of the Season 16 on Cocoon ) . B2 sees Andre Kronert , the man behind so many labels ( most of them are a secret )on the remix duty of the title song . Andre chose to reinterpret the original in a very minimal way : an hypnotic chord , delays , a very strong Basic Channel influentced beat with a pad coming and going .
The flip side starts with Sphere : a solid tune based on a ring Modulator synth sounds thru tape delays floating over a very energetic groove disturbed by strong claps and effects . To end this story ,
Bastinov delivers Triangle which has a very techno flavour from the beginning . The beat is heavy , the kick is delayed , the hat is strong . After a few minutes a Detroit influenced chord develops and gives the tune a unexpected twist , the forefathers of techno are in the place . The music keeps on evolving with some classic strings and effects . A very strong release again for Etruria Beat thanks to our very own Bastinov !! 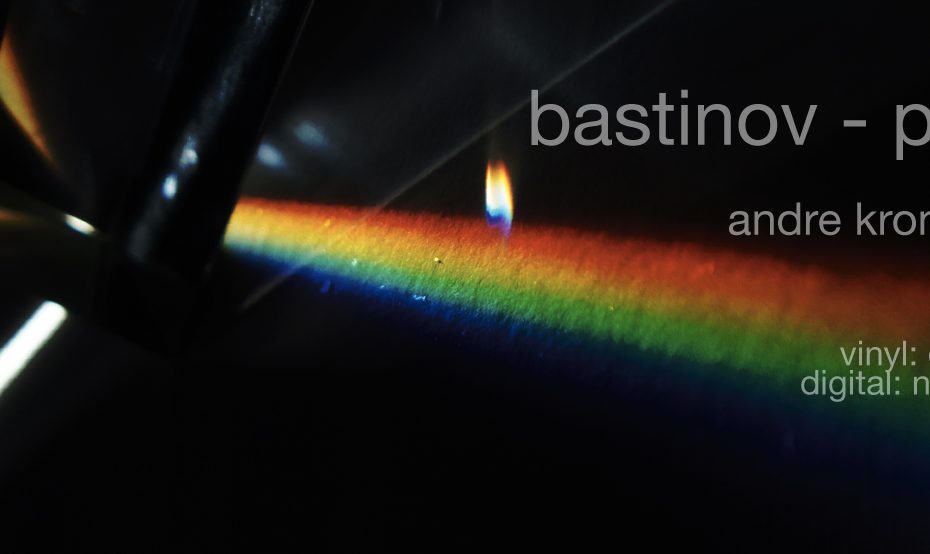