For the first release of the new year , Etruria Beat´s prodigy Dast is back with a four tracker ep Pangea.
2015 was crazy for the Italian producer his Deep Down track (also on Etruria Beat ) was all over the place , played by the main cats and licenced by Papa Sven himself for his Sound of The Fifteenth Season on his Cocoon imprint.
This first encounter with the Frankfurt label led to the release of Paranormal Effect which was also big success.
But now is the time to come back home!
This new record starts with the title track Pangea, we can directly recognize Dast signature of shuffle drums and catchy synth lines , dreamy pads and strong melodies.
Next is Luca Agnelli’s rework, Etruria label owner chose to keep most of the synthesizer parts and lay down a strong techno beat under them a subtile mix of rough and soft.
The B side start with Panthalassa that is synonym of “Party”, involving, melodic, in complete Dast style.
The ep close with French Clio (already seen on Adam Beyer´s Drumcode) that is giving a relecture to Panthalassa
with a massive kick and base in “Techno Frequencies” style.

Home » News » Etb026 “Dast – Pangea” is available in the best vinyl stores around the world.

Etb026 “Dast – Pangea” is available in the best vinyl stores around the world. 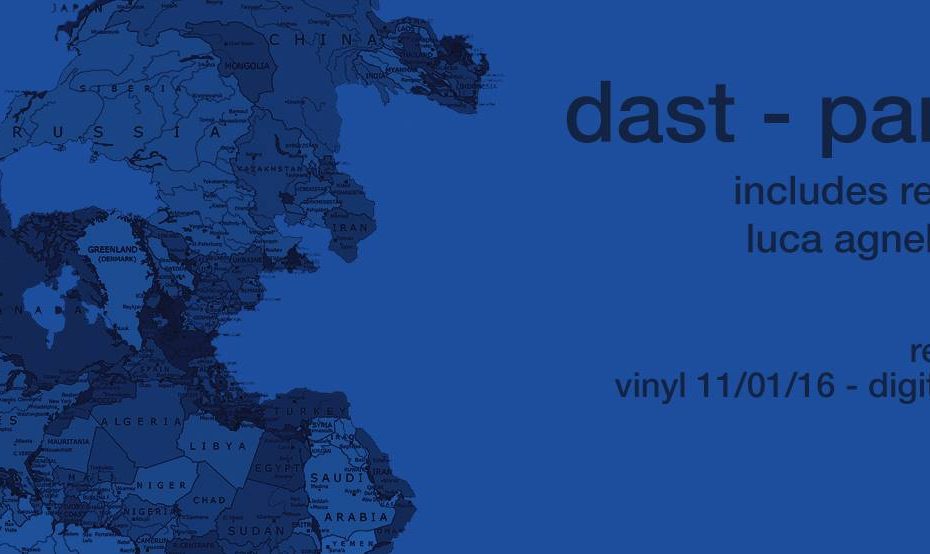